Admissions interviews for a coveted place at Cambridge University officially start this week.

One student who not only survived the tough questions but succeeded is Rory Cockshaw, a former Space Studio West London student.

Rory, 18, joined the school, which is part of the Aspirations Academies Trust, during its debut year in 2015 as a year 10 pupil and credits the support from teachers and the learning methods used as the core reasons for his impressive success.

He went on to study Maths, Further Maths, Chemistry and Physics, achieving an A* in each subject.

It was during his A-Level studies that his interest in applying to Cambridge was stimulated, after Dr Peter Bronzy, science lead at Space Studio West London, encouraged him to attend the Cambridge Chemistry Challenge (C3L6) and Chemistry Olympiad competitions with many of the events hosted at the university’s campus.

After successfully completing the NSAA (Natural Sciences Admissions Assessment), Rory, who lived in Staines, was invited to interview at the university. 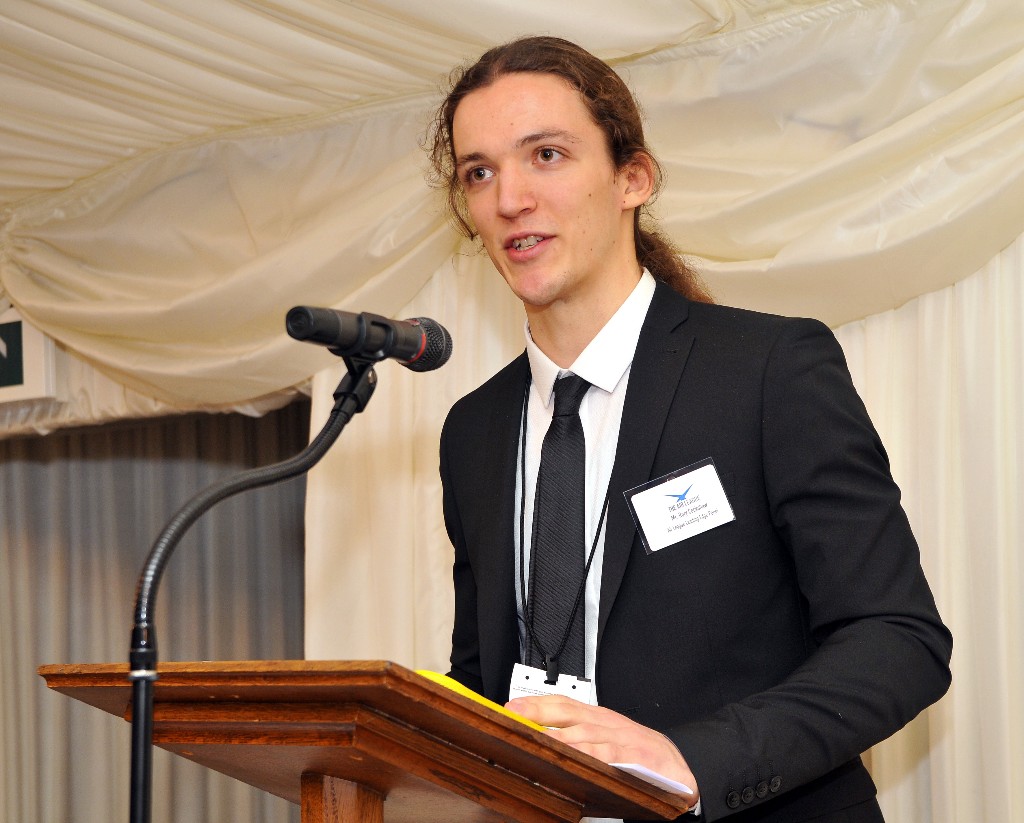 And for those hoping to glean some inside knowledge about the process, Rory confessed: ‘’Technically I’m not allowed to say what my questions were specifically, but they were about wave functions in quantum mechanics, differential equations in kinematics, electronic structures of molecules and some curve sketching!’’

His advice to anyone being interviewed at Cambridge this week? “The interviewers are not trying to see how much you know about a subject, but instead, your enthusiasm for the area of science, your passion, your confidence, your capability to learn.’’

Rory’s Cambridge schedule is intense: He can sometimes expect 12-hour days of classes, lab sessions and extracurricular activities (including daily training for the prestigious rowing team), and managing his time well is imperative.

Rory believes that it is Space Studio’s unique approach to learning that best equipped him to survive and thrive at Cambridge studying alongside those who have attended some of the most prestigious and expensive public schools in the country.

He said that “the close working relationships between staff and students, and opportunities for one-to-one work with teachers at Space Studio is comparable to the student experience at the University of Cambridge and are teaching styles that universities like Cambridge and Oxford are renowned for.”

“Space Studio is not a regular state comprehensive” he added and “the modern style of teaching and learning, combined with the tailoring of teaching to each student’s respective needs, equipped me well academically, but also in confidence and self-worth.’’ 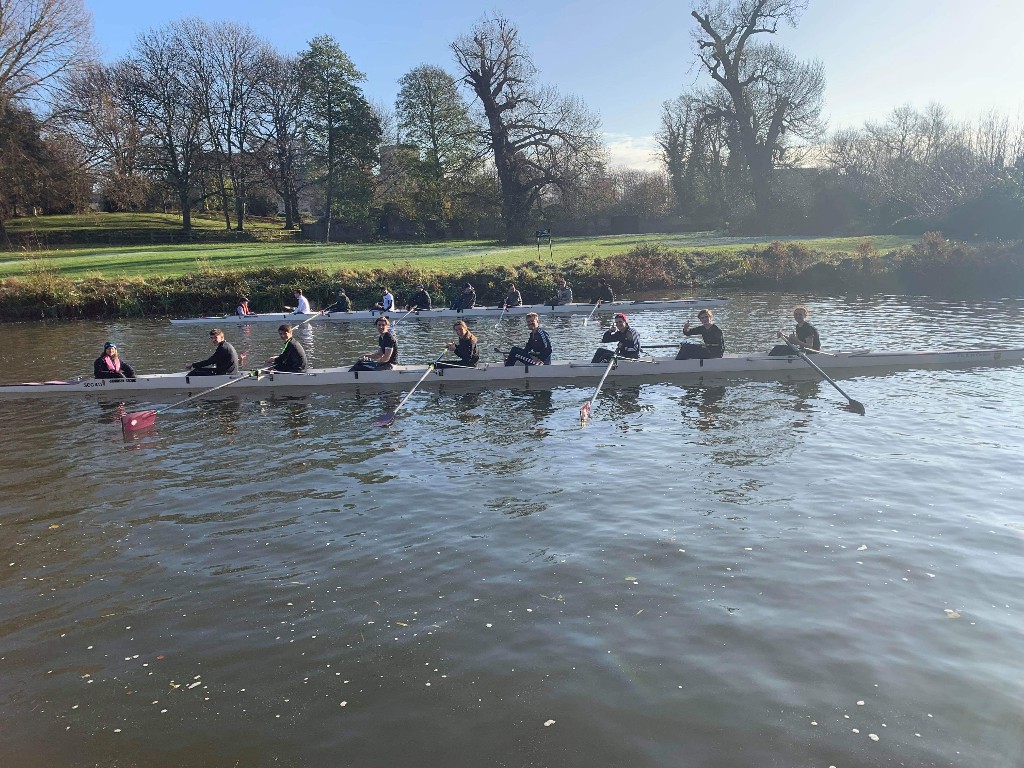 Aside from his studies, Rory is an active member of the Cambridge University Boat Club and has a place on the Novice Mens 1 rowing team. He is also part of the Astronomy Society, whereby students have the opportunity to use large telescopes for space observation, including one that is over 200 years old!

And his final piece of advice to students at Aspirations Academies that are looking to apply to Oxbridge: “The best thing to do is not to be intimidated or shield yourself in your application or interview process.”

He added that “the best preparation for applying/interviewing at Cambridge is to ensure that you stretch yourself during your A-levels, completing external reading and reaching out to competitions, going above and beyond the syllabuses. Actively demonstrating your passion for the subject and an eagerness to learn is of the utmost importance for successfully applying for the top universities!” 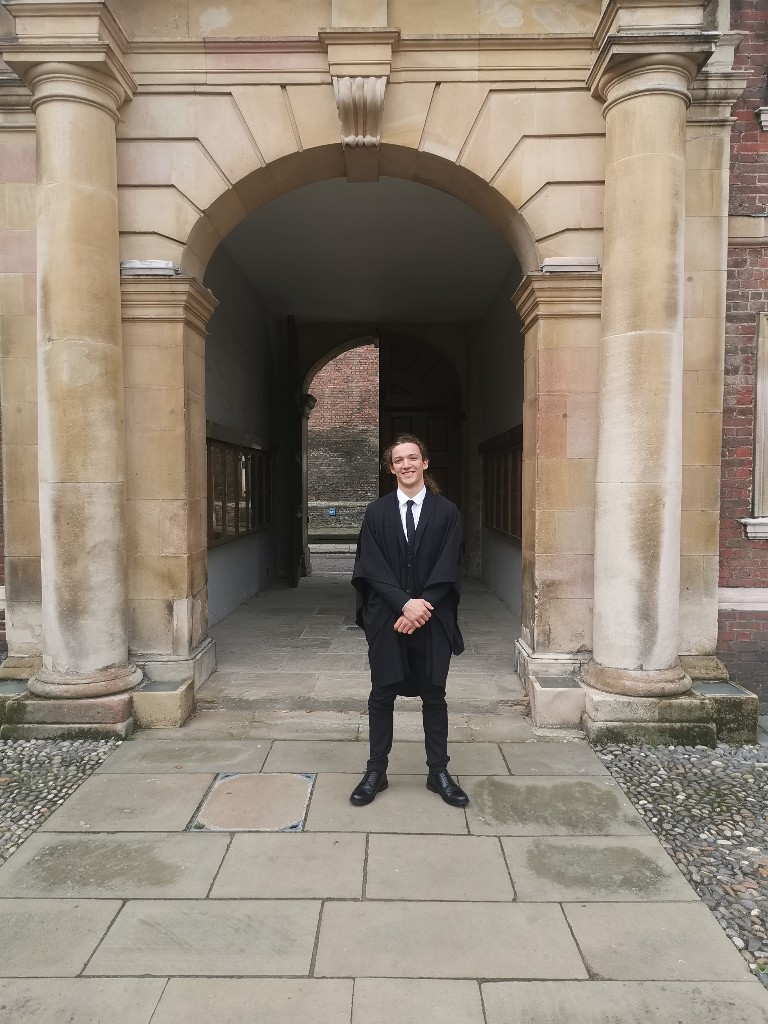